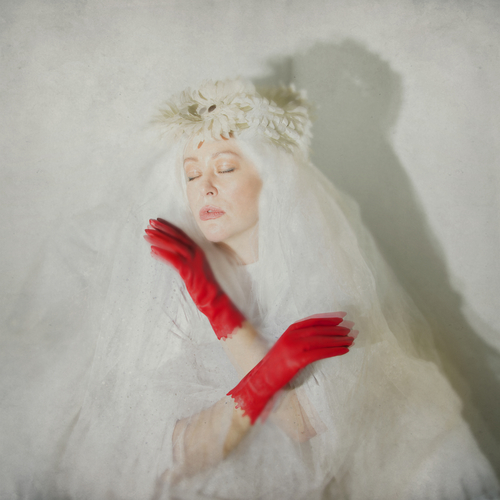 ‘Hostile‘ is the latest hard-hitting release by Hull/Leeds ‘sister doom’ duo Chambers out on I’m Not From London Records, exclusively premiered over on Clash Music Magazine.

With the single already gaining early support from Huw Stephens at BBC Radio 1, BBC Introducing Humberside and Kingston Radio, the pair will also be hitting the road this winter on a string of UK tour dates.

The band are racking up an impressive list of support slots in their home county and have so far played with the likes of Black Honey, The Mirror Trap, Dinosaur Pile-Up, Heck and Clean Cut Kid; a list that’s almost as varied as their own many-faceted influences. Citing the likes of Nirvana, The Pixies, Kendrick Lamar, Rejjie Snow, Deap Valley, The Smashing Pumpkins,Pulled Apart by Horses and Interpol, their taste is nothing if not eclectic. The pair are also big horror film fans which they feel is where their darker, doom-influenced material stems from.

“The concept of sister-doom is sort of like a spirit that drives us to do what we do” the pair finish up “It’s sort of that feeling you get when you’re stood in a dark, empty house with all the lights turned off. A figure suddenly appears in front of you and your eyes try to work out if it’s real or not. It’s sort of that adrenaline you get from the unknown. Like something you shouldn’t do but you just want more.”